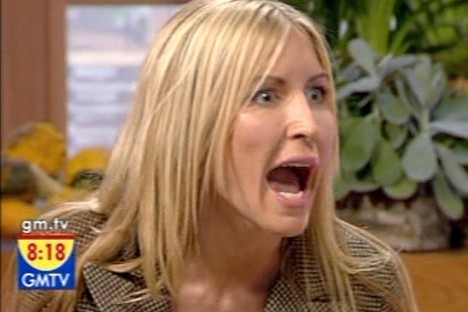 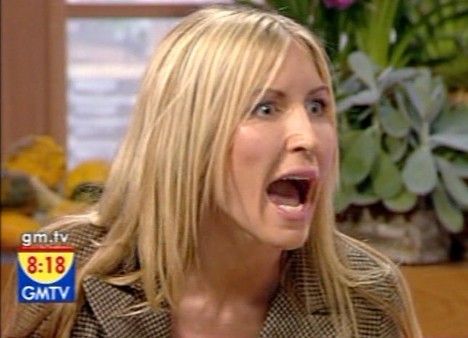 Paul McCartney is dead. He has been since 1966. And Heather Mills knows it.

In my first Paul McCartney article, I looked at some of the audio and visual clues in The Beatles’ songs and album covers that allegedly expose the music industry’s biggest and most audacious secret: Paul McCartney was killed in a car crash in 1966 and subsequently replaced by a lookalike.

Basically, it’s said that Paul’s death was covered up in order to continue the musical reign of The Beatles and spare the fans immense heartache. Clues were inserted into their music to subtly inform the fans that Paul was dead; this was John Lennon, George Harrison and Ringo Starr’s only way of coping with the deception. 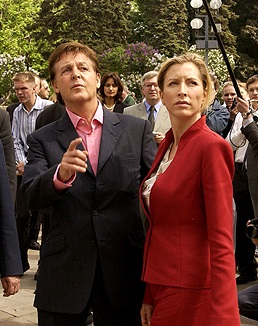 But someone else struggling to cope with the deception decided to be a bit more blatant about it. Heather Mills first came to the public’s attention in 1993, when she was run over by a police motorcyclist and had to have her left leg amputated. She subsequently sold her story about her ordeal and adjustment to life with a prosthetic limb to the newspapers. Then in 2000 it was revealed that she was in a relationship with Paul McCartney. In 2002 they were married, and in 2006 they embarked on a highly publicised separation and divorce.

On 1st November 2007, Heather said to Billy Bush on US news and entertainment programme Access Hollywood:

“Something so awful happened. Someone I’d loved for a long time I found out had betrayed me immensely. And I don’t mean infidelity or anything like that. Like, beyond belief. People don’t want to know what the truth is because they could never ever handle it. They would be too devastated.”

She then addressed Paul directly:

“You know why I’ve left you. Protect me and I will say nothing.”

What could this awful thing be? A betrayal that isn’t infidelity, something the public just wouldn’t be able to handle if it came out… Could it be that Heather learned that her husband was literally not the man she thought he was? That in fact he was Billy Shears, a Paul McCartney lookalike who’d been hired by the remaining Beatles to become the new Paul – and had been impersonating him for more than 4 decades?

Billy Bush went on to ask:

“Knowing what you now know about Paul, would you have married him in the first place?”

Heather Mills’ interview (aka meltdown) with Fiona Phillips on British news and entertainment show GMTV is probably her most infamous. It took place a day prior to the Access Hollywood interview and featured tears, melodrama and a good deal of ranting and raving.

But again Heather stated that she was harbouring a terrible secret for Paul, a secret that had pushed her to the edge, a secret she was legally bound to keep schtum about. She said:

“I have protected my husband. I know everything, and I know the truth.”

Particularly intriguing and sinister is Heather’s suggestion that she had been threatened into silence by the architects of a conspiracy:

“I have a box of evidence that is going to a certain person should anything happen to me. So if you top me off, it’s still gonna go to that certain person, and the truth will come out. There is such a fear from a certain party of the truth coming out.”

A documentary appeared in 2010 called Paul McCartney Really Is Dead. According to this documentary, Rita – the girl who was in the car with Paul when it crashed – made contact with False Paul in 1993, threatening to expose the truth. You’ll remember from my last article, Rita’s the girl from the song Lovely Rita, who appears in a blue dress on the Abbey Road album cover.

The documentary suggests that The Beatles were assisted in their cover-up by MI5, who then ordered a hit on Rita to prevent the truth about Paul from coming out.

Except they failed. An assassin on a motorcycle ran her over, but she didn’t die. She just had to have a leg amputated.

See where this is going?

The documentary suggests that “Heather Mills” is the new identity that was given to Rita after the crash, that in actual fact, Heather Mills knew about the cover-up from the start – because she was right there in the car.

The problem with this is that we would have to believe that Heather Mills is at least 15 years older than she actually is, and that her life history is a lie. Her Wiki page, for instance, says she was born in 1968, two years after the car crash. But the documentary, which actually calls itself a ‘mockumentary’ and must therefore be taken as satirical, probably knew this and wanted to throw it in regardless, for entertainment value.

So what is the truth… really?

Heather Mills’ 2007 interviews certainly breathed new life into the ‘Paul is Dead’ conspiracy theory. But while her comments are certainly curious and ominous, the mainstream view is that the ‘truth’ Heather Mills was referring to was that Paul physically abused her during their marriage. A ‘truth’ that most people today have considerable doubts about. A High Court judge at their divorce proceedings accused Heather of having a “warped perception” and of giving evidence that was “inconsistent and inaccurate” and “less than candid”.

So was she flat-out lying about everything in those interviews? Is she nothing more than an attention-seeking fantasist as the High Court judge was suggesting? Or is this judge a player in the conspiracy himself?

And of course, the biggest question of all: will we ever know what’s inside Heather’s “box of evidence”?

Excellent material for a short story, I think…

Next week: the case of the Vanishing Hotel