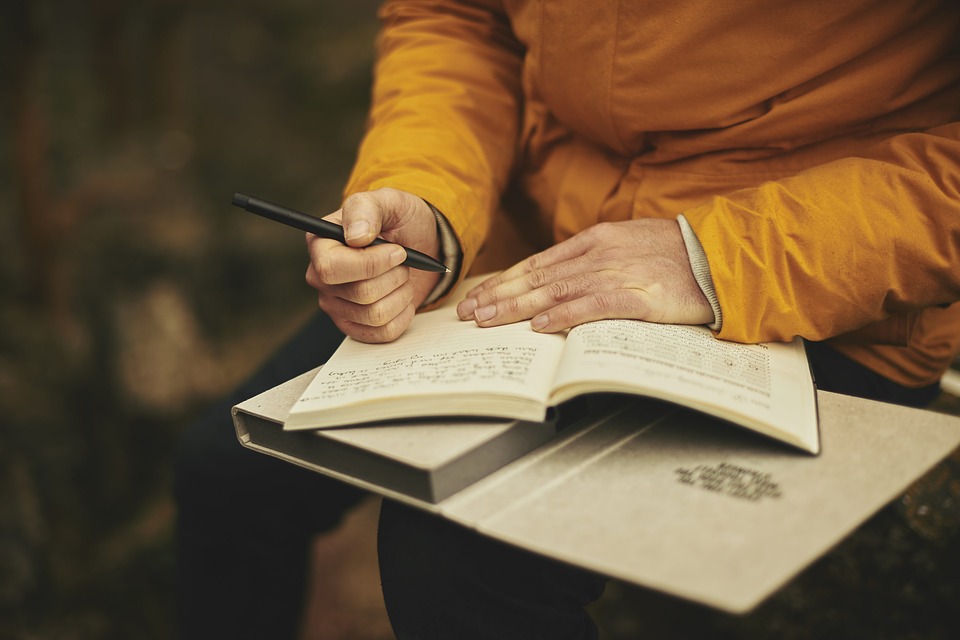 A new year gets all of us thinking about new things. Resolutions, goals, plans—stuff like that.

I’ve just moved house. That’s the biggest new thing I have to share. For the last four years I’ve lived in a town called Aldershot. Famous as the home of the British Army and birthplace of The Hobbit star Martin Freeman, it’s a town that’s been called “the vast wart on the backside of humanity” and which even people living there refer to as “Aldershite”.

My bedroom/office overlooked an ugly, narrow side street frequented by intoxicated undesirables screaming obscenities and having punch-ups, and sewage treatment vehicles fixing the ageing drains that were constantly going wrong, kicking up eye-watering smells that would lovingly seep through my window while I was working. On a good day, I might just see an old bloke walk past, honk up his guts and decorate the road with phlegm, or whip out his pecker and piss up the side of a house.

I’m now in Haslemere, a charming country town where the view out my window is of trees, grass, sky, and a pretty little church. A far better place for a writer to be. It’s been a hectic move for me and my girlfriend, but we’re getting there. And it’s our first place together too, so, you know… romance and mushy stuff.

Anyway, I’ve made some decisions about my priorities, writing-wise. I’ve been writing these blogs solidly for three and a half years and the stories I’ve covered have given me tons of inspiration for my conspiracy fiction, which is great. Now I need to take a step back and focus on just the fiction, particularly as I started a new conspiracy thriller novel in the closing months of last year. So, I have plans for some new articles in the coming weeks, and after that, I’m going to give the blog an extended break. This is so I can focus my efforts on the new novel, submitting Million Eyes to agents, writing and publishing more Million Eyes short stories, and reading more too. Takes me ages to read a book but I’ve just got a load for Christmas that I want to get through. Plus, I’m now a contributor for the Time Travel Nexus, so my articles about time travel conspiracy theories (and other things time travel-related) will continue to appear on there.

I’ll use the blog to keep my readers and followers updated on all writing developments, and I’ll be back to write the odd article about any mysteries and conspiracy theories that particularly pique my interest.

The next few articles I’m planning will focus on the mysteries and conspiracy theories that are at the heart of Million Eyes, starting with…

Next week: what really happened to the Princes in the Tower?