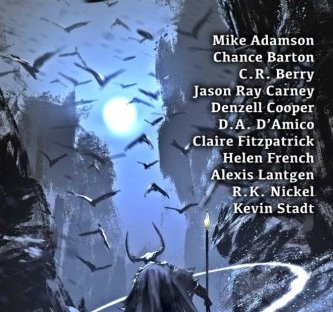 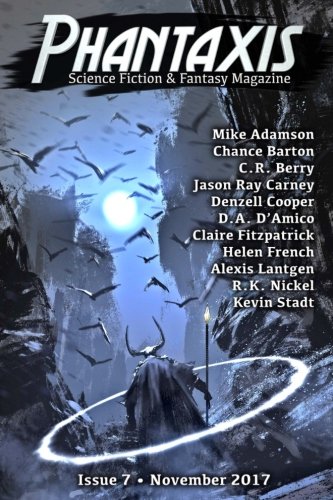 My new short story, Rachel Can Still See, has been published in Issue 7 of science fiction and fantasy magazine Phantaxis.

Rachel Can Still See is the sixth of the Million Eyes Short Stories to be published, after Rachel Can See, Paul, The Charlie Chaplin Time Traveller, The Home Secretary is Safe and Who is Rudolph Fentz?

All these stories are set in the same world as my forthcoming sci-fi thriller Million Eyes and feature the same mysterious conspirators who take centre stage in the novel.

Rachel Can Still See is a direct sequel to Rachel Can See, which was published last year in Metamorphose Volume 2. It continues the story of Rachel Evans, a girl who experiences troubling alternate memories about world events and her own life. Both stories can stand by themselves, so you don’t have to read the first one to understand the second. However, I’d advise doing so in order to get a full picture of Rachel Evans’ journey.

The first story was longlisted by Inktears in 2015 and won an honourable mention in Metamorphose. The sequel — prior to being accepted for publication by Phantaxis — won the Rushmoor Writers Hyde Cup Competition in 2016 and was later highly commended by Writers’ Forum.