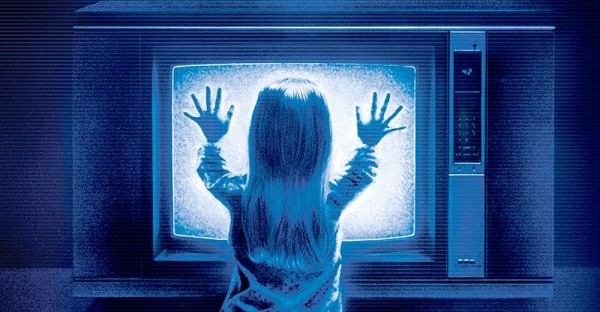 Perhaps the upcoming reboot of the classic horror trilogy, Poltergeist, isn’t such a wise idea. JoBeth Williams, star of the first two movies, reveals a possible reason why the cast of the original trilogy were stalked by death in one of Hollywood’s most notorious curses.

For those of you who need catching up, the idea that some Hollywood movies are cursed by ghosts, demons or the Devil himself is a common and creepy conspiracy theory. One of the most famous theories is that the Poltergeist movies are cursed because of the string of cast members’ deaths that occurred while they were being made. 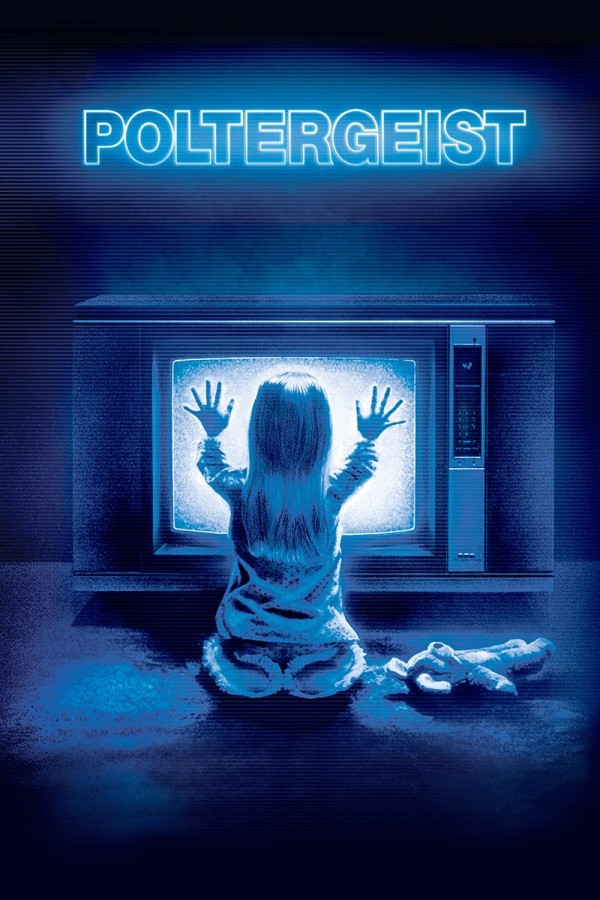 Poltergeist is a popular 1982 horror movie directed by Tobe Hooper and produced by Steven Spielberg. A huge box office success, the movie spawned two sequels that were a case of diminishing returns critically and commercially. (Though I always liked all three – the haunted mirrors in the third movie were a neat idea.)

These days the story of the first movie is rather familiar, having been imitated so many times. The Freelings, a nice American family in the suburbs, are haunted by a band of malevolent spirits. These ghosts communicate with the family’s youngest, Carol-Anne (the cutest child in movie history), through the static in the TV set. There are frightening scenes of demon trees, possessed clowns and a fillet of steak that comes to life (seriously not yum). The revelation at the end of the movie is that the Freelings’ house is built on the site of a relocated cemetery, except that it was only half-relocated. The gravestones were removed. The bodies were not. There are a few souls who are less than happy about the desecration of their resting place (okay, so the sequel kinda retcons this motive, but that’s a discussion for another day).

The first tragic event to befall the cast of these movies happened just months after the release of the original Poltergeist. Dominique Dunne, who played the Freelings’ eldest daughter, Dana, was strangled to death at the age of 22 by her abusive ex-boyfriend, John Thomas Sweeney.

Then in 1985, Julian Beck, who played Kane in the sequel, Poltergeist II: The Other Side, died of stomach cancer during filming. To be fair, while his death is often cited to be part of the curse, he was diagnosed long before he took the role. But then Will Sampson, who played Taylor the medicine man in Poltergeist II (and was also known for his role in One Flew Over The Cuckoo’s Next) died from complications following a kidney transplant a year after the release of the film in 1987.

Finally, Heather O’Rourke, who starred as Carol-Anne in all three movies, died suddenly and tragically from septic shock following surgery to correct a bowel obstruction in 1988 at the tender age of 12.

Four cast members in 6 years… A curse? Or a sequence of horrible coincidences?

There’s another cast member I should mention. This one survived, but not for the Grim Reaper’s lack of trying. After several brushes with death throughout his life, Richard Lawson, who played parapsychologist Ryan in the first film, was in a freak plane crash in 1992 that killed 27 other people. He only survived because his ticket was upgraded to first class when the ticket agent noticed he was an actor. But the man who sat in Lawson’s original seat was killed. He’s still alive today – did he manage to dodge the curse?

JoBeth Williams, who played the mother, Diane Freeling, fuelled the curse rumours when she revealed on VH1’s I Love The 80s that the production crew used real human skeletons during the filming of the first movie’s swimming pool scene, when bodies and coffins start erupting from the ground. Apparently it was the cheaper, easier (and grosser) option.

A case of art imitating life?