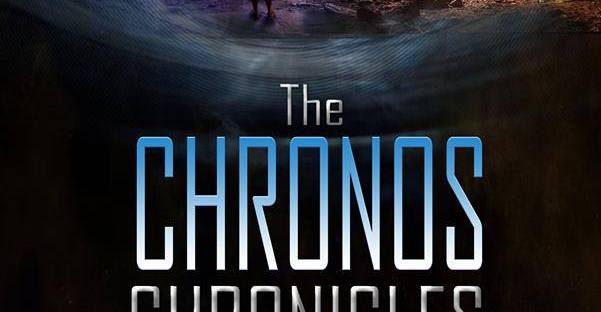 Did you ever wonder if the deaths of Marilyn Monroe and John F. Kennedy might be connected? The lead character in my short story The Babushka Lady is on the trail of the killer — but is everything as it seems? The Babushka Lady is the latest of the Million Eyes short stories to be released. It's a time… END_OF_DOCUMENT_TOKEN_TO_BE_REPLACED

The assassination of JFK is the United States' most notorious and widely believed conspiracy theory. Numerous questions, suspicions and coincidences surround that fateful day, including several mysterious witnesses that were caught on film and still haven’t been identified... Polls have shown that the majority of Americans still believe that Lee Harvey Oswald did not act… END_OF_DOCUMENT_TOKEN_TO_BE_REPLACED